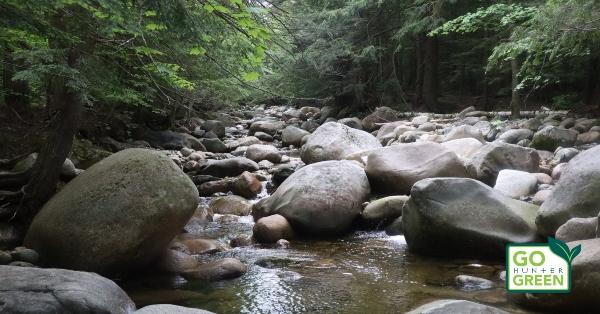 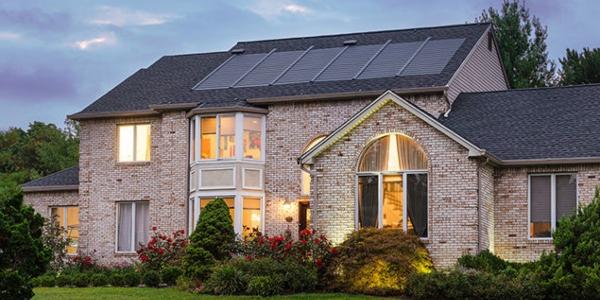 Are Solar Panels For You?
June 30, 2022 at 6:00 a.m.
AskARoofer.com > Veteran no Longer Needs to Dread Rainstorms After Getting a New Roof 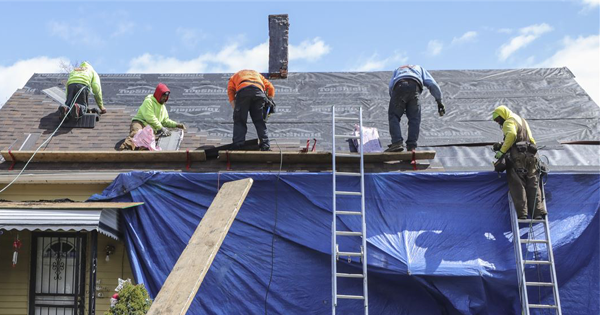 Toledo veteran finally gets a new roof on his home after years of asking for assistance.

Marine and National Guard veteran Glenn Walker and his wife, Sheila, live in a 124-year-old home in North Toledo, Ohio, where any big rainstorm would cause multiple leaks inside of their home, and continually installing new tarps onto the roof was becoming more of a challenge as Mr. Walker ages.

Due to the increasing challenge of maintaining their roof, Mr. Walker sought help from programs run by the city, Habitat for Humanity, and the Lucas County Veterans Service Commission to no avail. They could not afford to replace the roof on their own and attempts at gaining assistance didn’t work for numerous issues, such as being unable to compile all the paperwork required.

However, after years of trying, the Lucas County Veterans Service Commission approved the $13,500 project after Mr. Walker was finally able to submit the last of the needed paperwork. Since Mr. Walker is a veteran of the United States Marine Corps and the Michigan National Guard, the Commission was able to help.

"If a veteran is in need, that's what we're here for," Charles Hiser, the commission's executive director told the Toledo Blade.

Shortly after the project was approved, a team from Amazon Roofing in Toledo showed up at Mr. Walker’s home to get to work, quickly removing the old asphalt shingles and the home’s original cedar shake roof.

"The shingles were older, they were worn, they were ready to go," said Rob Ferencz, a veteran who owns Amazon Roofing. He said his team of about 10 would have the project "knocked out today, no problem."

After removing all the old roofing, the company installed new sheathing, a layer of felt, and soon enough were quickly installing new shingles as Glenn Walker watched the progress.

Kole works as an intern for RoofersCoffeeShop and AskARoofer. He currently attends Pacific University in Forest Grove, Oregon where he studies graphic design and plays football. 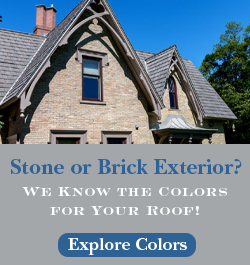