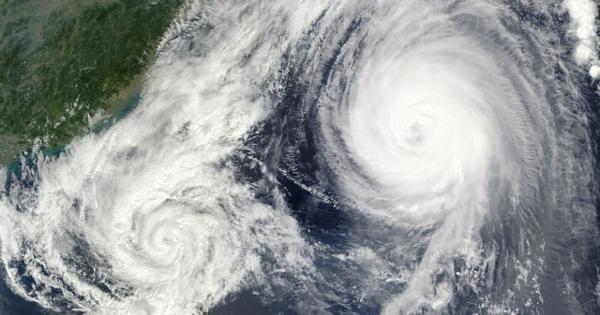 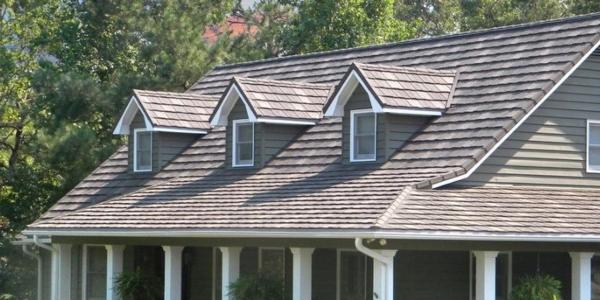 Massachusetts Resident Gifted a New Roof for Her 101st Birthday

Local roofing company follows through on a promise they made to Mabel Lemieux over five years ago.

In 2016, Mabel Lemieux of Southwick, Massachusetts got her roof inspected by Adam Quenneville Roofing after noticing it looked a little worn. Although the roof looked like it was in good condition, it was getting quite old.

"It's been almost 30 years since we did the roof the first time," Adam Quenneville, owner of Quenneville Roofing, told Western Mass News.

Still, Mabel expressed concerns that she’d need a new roof soon. Quenneville said it would be about five years before a replacement was needed. "Not having any idea how old you were...Mabel said I'll be 100 years old then and I was shocked truthfully," Adam told Western Mass News. "I said you call me when you’re 100 and I'll come back and take care of this roof for you.”

When Mabel turned 100 years old, she didn’t call Quenneville roofing to see if they’d keep the promise they made to her. But when she turned 101, her daughter decided to get in touch with the company to get her roof fixed.

Adam also complimented Mabel for her kindness towards others. “She’s got a big heart," he told Western Mass News. "Yes, I do,” Mabel responded. “That's my biggest trouble, I worry about everybody.”

The new roof is set to last for 30 more years. Adam Quenneville Roofing has offered Mabel another free roof replacement if she calls them when she’s 130.

When asked about her secret to longevity, Mabel told Western Mass News, "Well, I always told everybody I love bread.” 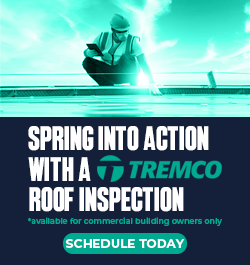 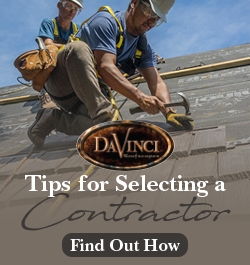