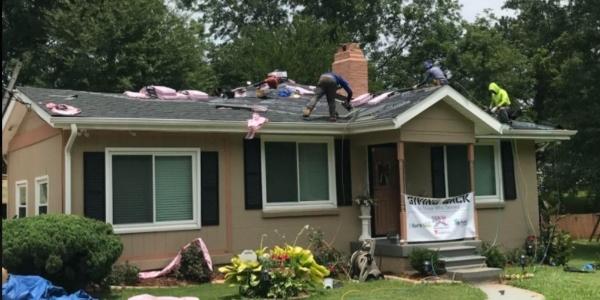 Ronald lives in Ellenwood, Georgia with his wife and has four children and 15 grandchildren. He served 13 years in the U.S. Army, starting as a storage specialist and then trained as a small engines and diesel tech. Throughout the years, Ronald saw a lot of the U.S. and the world, having been stationed at Fort Jackson, Fort Bennett, Fort Hood and deployed to the Canal Zone and Germany. After he was injured and retired from active duty, he re-enlisted as a reservist.

He has fixed some of the issues with his home, like replacing the water heater and HVAC, but he needed help with his leaking roof, which is when he reached out to Habitat for Humanity DeKalb. To make the new roof installation possible, Habitat DeKalb partnered with ARAC Roof It Forward, an Owens Corning Platinum Roofing contractor, and Ronald’s roof was selected to be replaced.

ARAC Roof It Forward’s mission is to “Honor God through giving, which makes us a unique contractor...We always do our part to get involved in the community and good causes through our Roof It Forward program and in other ways.” Their partnership with the Owens Corning Roof Deployment Project to show gratitude and honor the veterans who served our country and the families who support them certainly aligns with their commitment to their community. 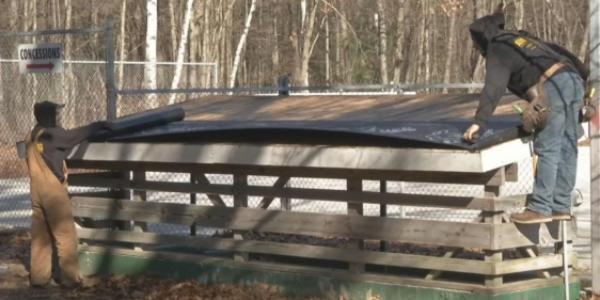 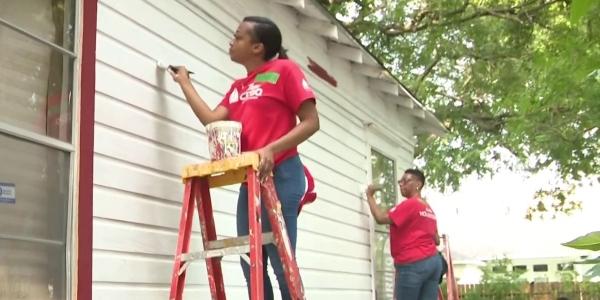 Houston Woman Given New Roof to Prepare for Hurricane Season 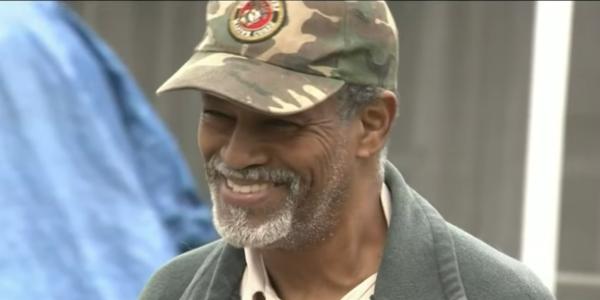 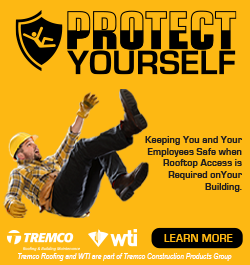