Veteran in Myrtle Beach, South Carolina no longer worries about a leaky roof.

Navy veteran Mark Barker served from 1969 to 1973, a tenure that included multiple tours in Vietnam on land and sea. After his service, he worked with a pest control company, later retiring due to health issues. Mark has been an active member of the VA and the Myrte Beach Vet Center.

Three years ago, Mark and his wife, Kay, had a roof installed by an “unethical roofer” and hadn’t been able to afford a new roof since then. The roofer “took their money and left them with a poorly installed roofing system that caused not only leaking but turmoil during and after the installation process.” Since then, they've dealt with leaks throughout their home and damage to the inside from the water.

“They had a couple of leaks some issues. We heard about their story and what they were going through,” Mady Finley with Monarch Roofing told WBTW.

“Aside from a lot of leaking and improper placing of shingles...we also found that all of the decking underneath the roof was rotten, which rotted their chimney as well, which [are] signs for some really bad water damage,” Mady said.

Luckily, he had received help from Monarch Roofing “Roofs for Troops” campaign, which provides roofs to veterans at no cost. The veterans who receive the extra help are dedicated, humble individuals who normally wouldn’t ask for help themselves.

Mark was nominated by his next-door neighbor for many years, Chris Aranda from the Veterinary Center.

Mark says he is grateful for the help. “You don’t know how good it feels,” he told WMBF. “Unless you say, maybe, hit the lottery. To me, that’s the lottery.”

Mark can now rest easy in his home, no longer worrying about his roof leaking.

Mark told WPDE, "No matter what else happens or comes out of this, knowing that no further damage will be happening is awesome." 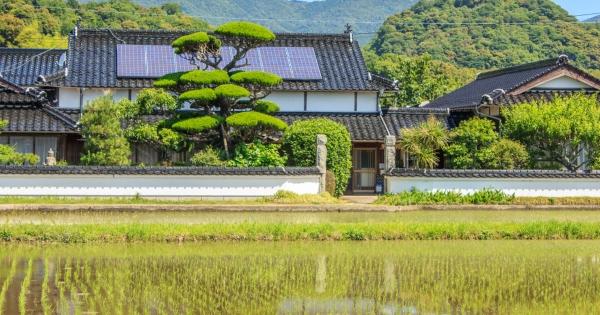