These Polymer Roof Tiles are Harder Than Hail 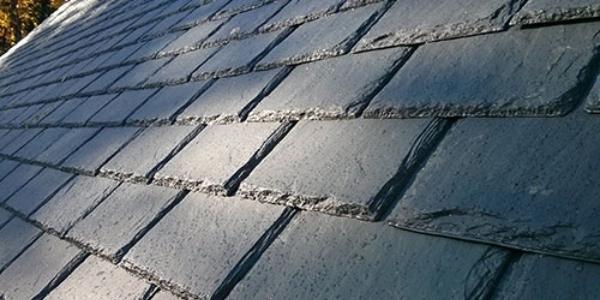 A major hailstorm in Oklahoma City left practically all roofs damaged except this one type.

During severe weather, hail can cause a sizable amount of damage, especially to roofs. Hail is a part of life in Oklahoma’s springtime. However, back in 2010 the destruction was significant when Oklahoma City was slammed with grapefruit-sized hail, thousands of roofs were visibly damaged and left leaking from the storm.

Jenco Roofing President Thad Jennings recounts the hailstorm as the worst ever seen in Oklahoma City’s history. “There were hundreds of destroyed roofs everywhere,” says Jennings. “Every ceramic, concrete, metal and asphalt roof I saw in this area was damaged by the hailstorms.”

Notably, DaVinci roofs remained undamaged in the wreckage. “The synthetic slate DaVinci roofs we’ve installed over the past several years on homes in the same area are completely unaffected. It’s like a Superman roof that nothing can touch. The synthetic roofing material looks like it was just installed yesterday," says Jennings.

In another area of Oklahoma, roofing installer Jim Hofegartner believed this was the worst hailstorm he’d witnessed during his 35 years as a roofer.

“There were grapefruit-sized hail and 60 mph winds that pounded our area,” says Hofegartner, president of Central Roofing and Construction Company in Luther, Oklahoma. “A DaVinci Aberdeen slate roof we installed a few weeks prior to the storm in Nichols Hills received minimal damage — especially compared to the concrete tile roof next door that was totally destroyed.”

According to Hofegartner, the windows and siding of the home were broken and chipped, but the major sections of the simulated slate roofing were not damaged. “We’ve had several homeowner association representatives come by to see this roof along with other people in the neighborhood,” says Hofegartner. “They’re all impressed with how well this synthetic slate roofing stood up to these severe weather conditions. I expect this will positively influence people to invest in polymer roofs now that they have to replace their ruined roofs.” 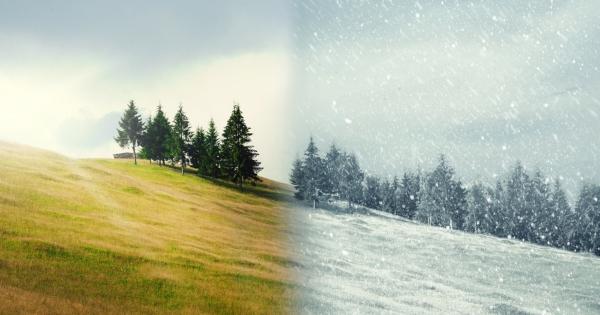 What Roof is Best for my Climate? 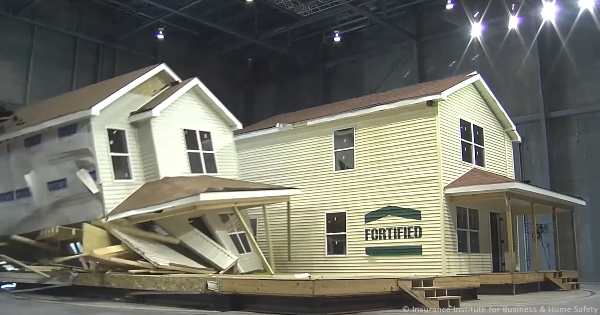 Protect Your Roof From the Wrath of Mother Nature 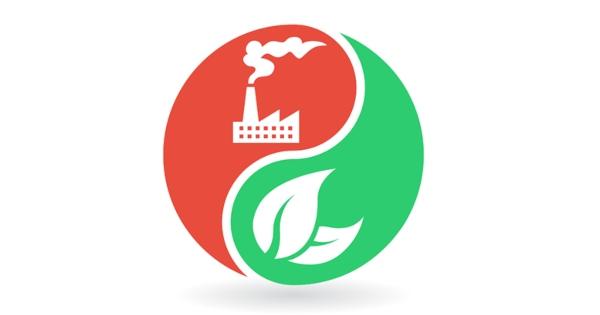