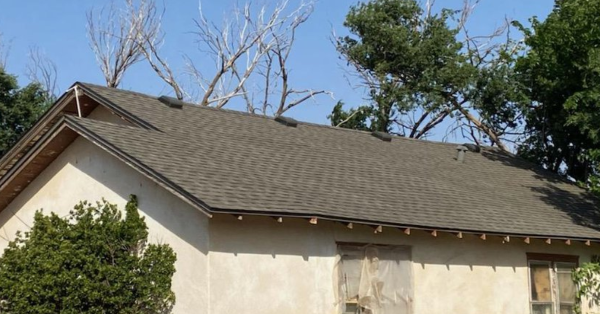 The Lubbock Area Roofing Contractors Association decided to give thanks to a cherished member of the community with a new roof.

Since 2019, Mario Martinez has been in desperate need of roof repairs. His roof had been in such a bad state of disarray and when it rained, that only made things worse. As a single father, the Wilson, Texas resident had been struggling to get the funds together for these necessary repairs.

“This morning the guys showed up here and I was just, ‘Wow! It’s happening.’ And now, it’s just overwhelming,” he told Fox 34.

Kris Kincaid, a LARCA board member, said that this act of kindness represents the mission of their association. LARCA understands the value and privilege of having a functioning roof and how big of an issue it can be to the safety of homeowners when that roof is not working.

“The Lubbock Area Roofing Contractors Association’s mission is to raise the level, raise the bar of roofing in West Texas and to give back to our community,” Kris said. “The security of literally having a roof over your head and them not having to fret every time it would rain, it’s just protection for their families so they can worry about the other stuff.”

Mario had been nominated for receiving the free roof by a coworker who’s only known him for a short period of time. “For a stranger to do that for somebody, how do you thank a guy like that,” he said. He has also stated that one day, when he is able to, he would like to repay those who fixed his roof.

Evelyn works as a writer for RoofersCoffeeShop, MetalCoffeeShop and AskARoofer. When she isn’t writing about roofing, she’s either at the gym lifting weights or curled up on the couch watching a movie. 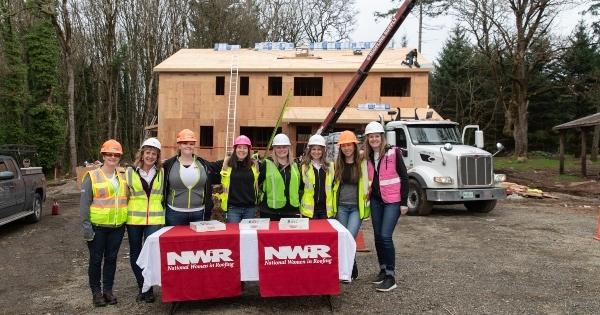 Helping Those in Need One Shingle at a Time 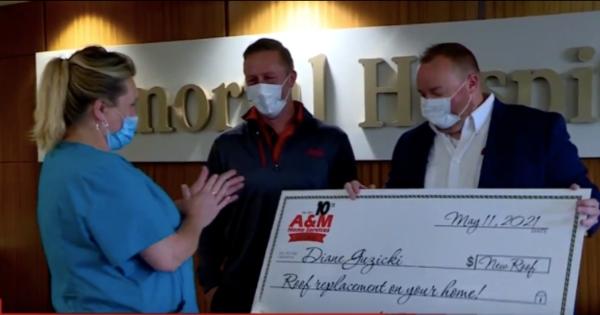 Massachusetts Resident Gifted a New Roof for Her 101st Birthday