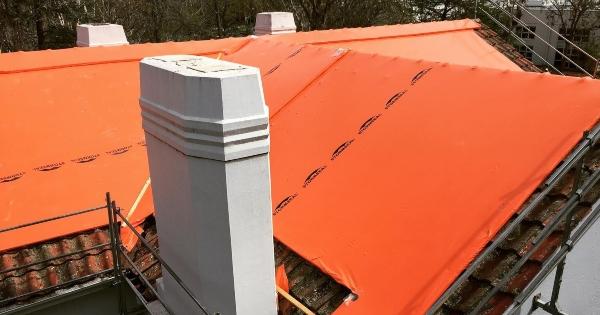 This innovative product seals and protects homes as they await permanent repairs.

Editor's note: This article is originally from 2018 when Stormseal launched in the U.S. The information is still relevant and Stormseal continues to protect homes and buildings throughout the nation.

Stormseal™, an innovative Australian storm recovery system, is an innovative polyethylene film that 'shrink wraps' roofs and walls that have been damaged by storms and severe weather. This product, which is a patented wind, rain and hail resistant film, is a game changer for homeowners, insurance companies and contractors as it seals a building that's awaiting repairs or further building, thus protecting the building and its interior until permanent repairs are made. And it is now available in the U.S.

The product is a major benefit for insurers, contractors, emergency responders, and, most of all, US property owners and residents. For example, months after Hurricane Irma, there are still many buildings in Florida suffering ongoing damage because they under tarpaulins.

Unlike tarpaulins, weatherproof Stormseal™ stays put for up to a year, preventing further property damage, significantly reducing expenses for insurers and minimizing stress on householders.

Australian builder turned inventor and Stormseal™ Managing Director, Matthew Lennox, said that it had already been used to protect hundreds of storm-damaged properties in Australia and has now established operations in Europe in 2017.

“We are extremely excited to bring our innovation to the people of the United States, where in recent times they have felt the brunt of many storms and major weather events,” he said.

“Stormseal™ is therefore an ideal solution for rapid response and cost-effective resilience in the face of natural disasters.”

Through the Australian experience, the Stormseal™ system was found to be faster, cheaper and easier to install than a tarpaulin. The low-density patented polyethylene film is cut and fitted at the worksite with the heat ‘shrink wrapping’ technique changing the chemical structure of the film, enhancing its strength.

“The emergency responders, contractors and insurers who have witnessed the potential of Stormseal™ know it will cut their costs significantly and make insured properties safe from further damage, which keeps policyholders secure and happy,” said Mr. Lennox.

“Stormseal™ is raising the bar for US roofers in terms of quality and safety, protecting the most valuable asset an American family possesses: their home.”

Now over 20 U.S. companies have registered their interest in training staff as Stormseal™ installers through the accredited training program. 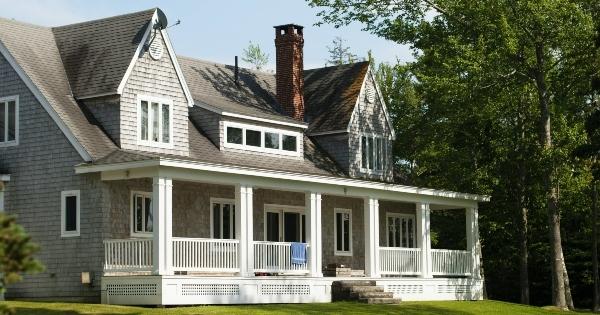 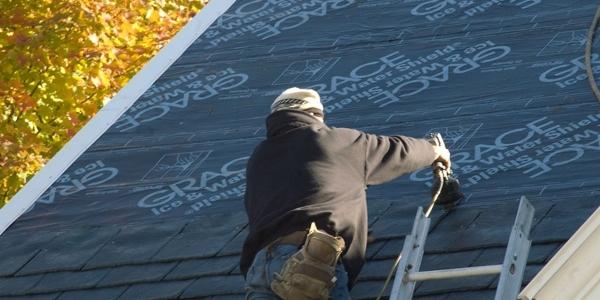 3 Steps to Protect Homes From Mother Nature
March 1st at 6:00am 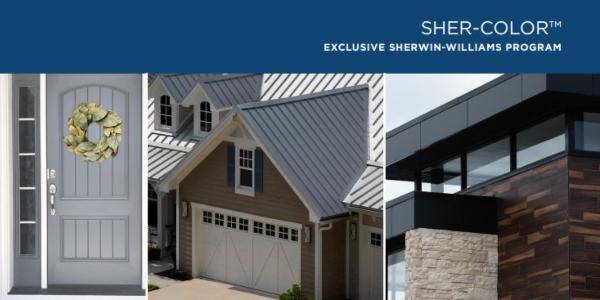 A Perfect Match With Sher-Color™
February 28th at 6:00am 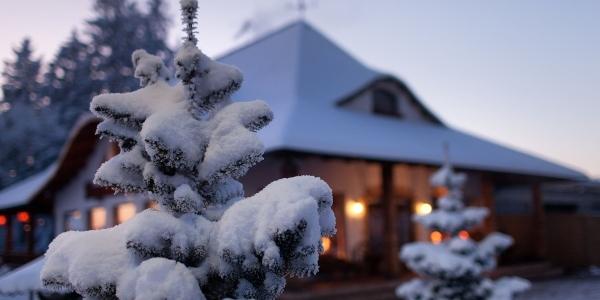 Metal Roofing in the Winter: Common Questions Answered
February 27th at 6:00am