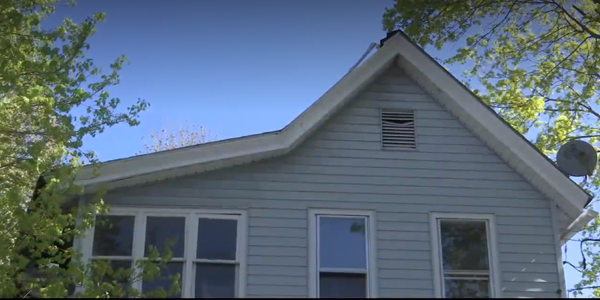 Robert Komornik is the latest veteran to be supported by the Owens Corning Roof Deployment Project.

The Owens Corning Roof Deployment Project was launched in 2016 with the goal to support military families across the country. Owens Corning does so by supplying all the materials needed for the project, then partnering with one of over 300 independent Platinum Preferred Contractors throughout the United States, who volunteer their time and labor to support the military family within their community.

Since the beginning of the program the Owens Corning Roof Deployment Project has support over 350 veterans and active military members across the country. Through a partnership with Purple Heart Homes, a non-profit veterans-focused charity, Navy veteran and Johnstown, New York resident Robert Komornik was chosen to be the latest recipient of a new roof that will help to revitalize his home in need.

The independent Platinum Preferred Contractor volunteering for the project, Correll Contracting Corp who are based out of Upstate New York, got to work on the new roof right away, with construction beginning on Monday, May 9th and then project concluding on Wednesday, May 11th.

“[Komornik’s] roof has been leaking. It has 3-4 layers on it. It needs all new plywood decking and that’s a huge cost to replace it on [his] own. So, if we can give back to him by giving him a free roof then that’s the least, we can do,” the President of Correll Contracting Corp, Marissa Rubscha-Horton, told News 10 about the project.

The project, which was estimated to be within the range of $18,000 to $20,000, was completely free thanks to Owens Corning and their Owens Corning Roof Deployment Project, as well as Correll Contracting Corp and Purple Heart Homes.

“It’s a critical area of your home. It keeps your home safe, so I hope that it gives him peace of mind knowing he won’t have to worry about it anymore,” Marissa Rubscha-Horton said of the project, and Mr. Komornik.

Kole works as an intern for RoofersCoffeeShop and AskARoofer. He currently attends Pacific University in Forest Grove, Oregon where he studies graphic design and plays football. 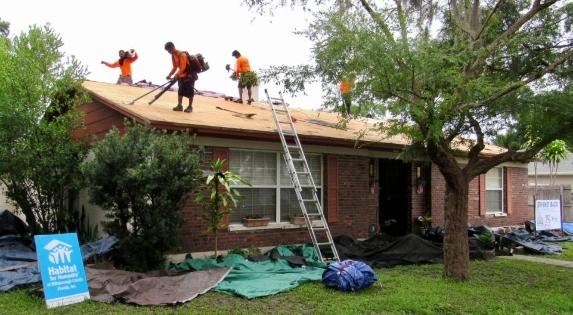 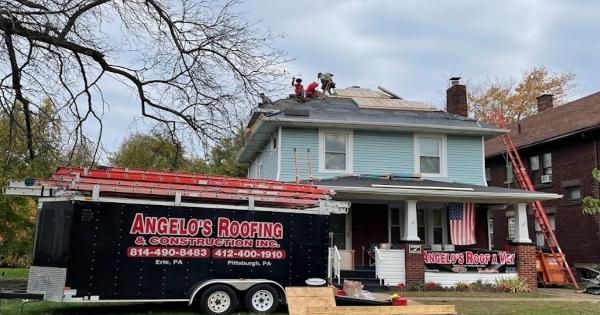