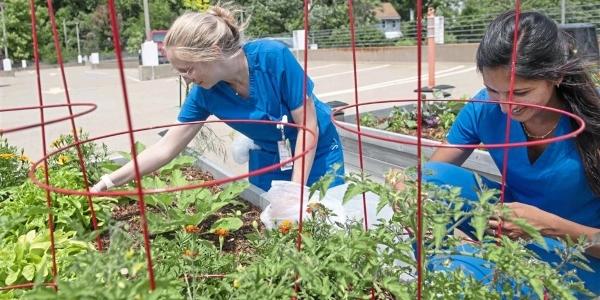 Resident Deanna Huffman starts her typical afternoon shift for the Allegheny General Hospital sweeping around the garden beds and pruning the tomatoes. It might seem odd for a resident at a hospital to have “harvest peas” sandwiched in their to-dos of testing blood pressure and ordering diagnostic tests, but the garden on the Hemlock Parking Garage roof has proven to be a beneficial addition to the hospital.

Dr. Kapetanos, director of the residency program, first proposed the idea in an email in February 2018. “It’s pretty well known that there’s a burnout crisis in medicine, and we’re a residency program, training future doctors,” Dr. Anastasios Kapetanos told the Pittsburgh Post-Gazette. “It was an opportunity to get our residents outside the building, get some sunlight and some wellness benefits of gardening, and we could tangibly give something back.”

More and more hospitals are looking to green spaces to promote wellness after a famous study from environmental psychologist Roger Ulrich found that hospital patients with a view of natural vegetation recovered a day faster from surgery than those whose only view was brick and concrete.

Hospital garden roofs are becoming a trend as other hospitals such as Boston Medical Center and the Penn State Milton S. Hershey Medical Center increasingly install vegetable gardens for their patients because they are proven to improve both mental and physical health.

Fast forward three years and now the garden at Allegheny General Hospital is thriving.  The garden plot has now been formalized into a curriculum for the residents, where they can learn not only how to garden for themselves but opportunities for discussions about nutrition and health pop up as frequently as the zucchini. Plus, the food gardened gets delivered to the hospital's Healthy Food Center, which distributes food to patients along with simple recipes that accompany the garden foods.

“I’ve seen so many patients who have told me they’ve gotten vegetables from our garden and they’ve been so happy about it,” physician with AHN’s Center for Inclusion Health Dr. Divya Venkat told the Pittsburgh Post-Gazette. “The plan is for residents to think of a patient who has food insecurity and bridge that divide by physically handing them the food that is grown here with an accompanying recipe.”

Nutrition lessons and food production is not the only benefit of the garden though, in addition to educating residents the garden helps develop a new community within the hospital and provides significant mental health benefits to the doctors, especially during COVID.

“Indoors we were always wearing our masks and shields around the clock and spending long hours and taking care of COVID patients as well, which was very stressful,” said Dr. Cabrera-Kapetanos. “It’s therapeutic, sometimes, just to come and start plucking weeds or pruning some of the plants. It’s nice and quiet up here.”

This comes as no surprise, natural settings are known to benefit mental health, and a study of 900,000 people in Denmark found that green spaces provide significant positive mental health benefits for children, while those with least access to greenery had as much as a 55% increased risk of issues such as depression or anxiety.

One thing we know for sure is that the addition of a rooftop garden has greatly improved the quality of life for both doctors and patients alike at Allegheny General Hospital, providing a healing space that gives back to the community. Hopefully even more hospitals follow suit and start growing their own rooftop gardens.

Cass works as a reporter/writer for RoofersCoffeeShop and AskARoofer. When she isn’t writing about roofs, she is writing about movies for her master's degree and dancing with her plants 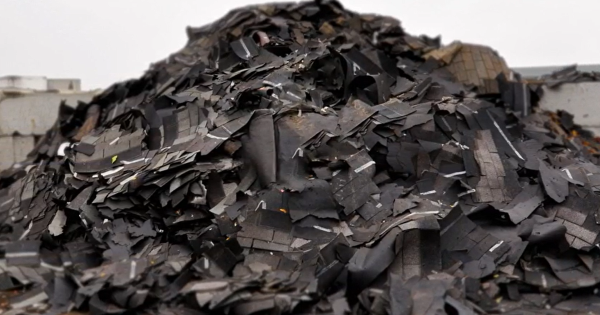 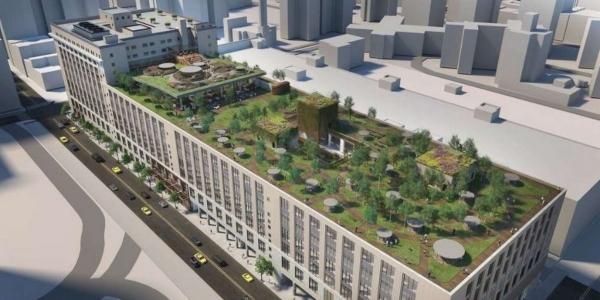 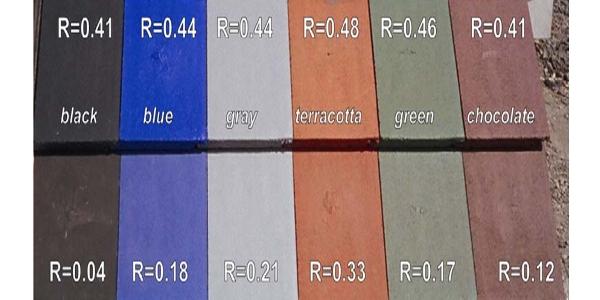 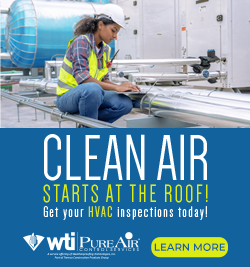