A Free Roof for Father’s Day 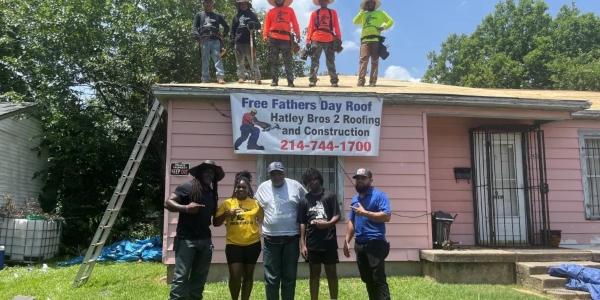 Roofing company gives special dad in their lives a free roof as part of their “Weathering and Weathered” contest in Oak Cliff, Texas.

When it comes to Father’s Day, most of us are gifting our dad’s ties or grilling supplies, but Hatley Brothers II Roofing and Construction gave this dad a much better gift: a new roof.

The seventeenth year of the “Weathering the Weathered” contest, this roof marks the first time a father has received a prize. The father in question is Robert "Bear" Mitchell. Owner of Hatley Brothers II Roofing and Construction Ke’Elronn Hatley tells Advocate Magazine that this year he searched for an eligible father. Typically, they donate a roof on Mother's Day to a mom in need, but this year they decided it was time to give a father this gift.

The contest came just in time for Robert’s home, which sported a 30-year-old roof that was known to shed shingles every time a breeze hit it. “It was leaking everywhere," Hatley Bros. President Ke'Elronn Hatley tells NBC DFW. “It was one of the worst conditions I've seen on a roof." Furthermore, the old wood, made from now outlawed wood shingles was a fire hazard.

Robert says that when he received the call that by next Friday morning he would have a new roof, he was touched. "I haven't stopped crying yet," says Robert. “"You hear about some of these things happening to other people, but you never think it's gonna happen to you. I just thank God for it."

Ke’Elronn grew up in the same Oak Cliff neighborhood where Robert lives, and he has known the man for most of his life. "There's nothing like helping somebody who's paved the way for you and has done so much," Ke’Elronn tells NBC DFW. "Just to show 'em that you appreciate them."

The two men hugged outside of the home as the $20,000 replacement happened. Giving back to the community has always been a top priority at Hatley Brothers II Roofing & Construction, but it is especially resonant given the personal connection Ke’Elronn has with Robert and the neighborhood. 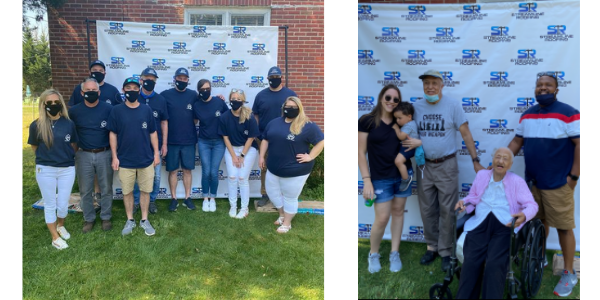 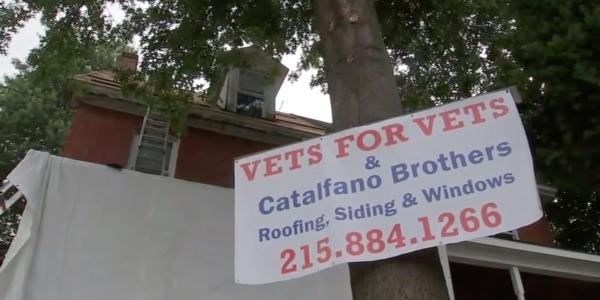 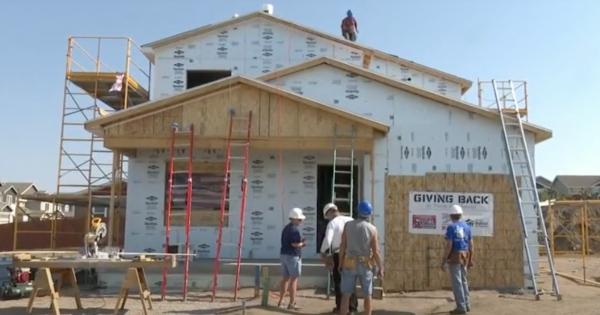