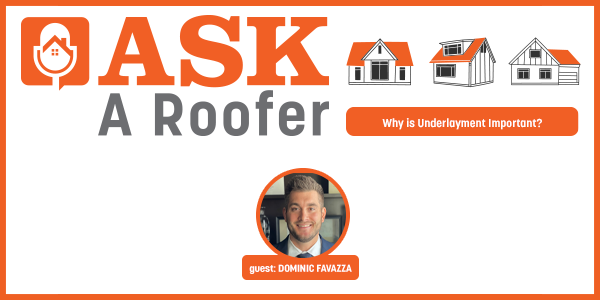 Why is Underlayment Important for your Roof? - PODCAST TRANSCRIPTION
August 10, 2022 at 3:27 p.m.
AskARoofer.com > Back to School Just Got a Lot Cooler

Back to School Just Got a Lot Cooler 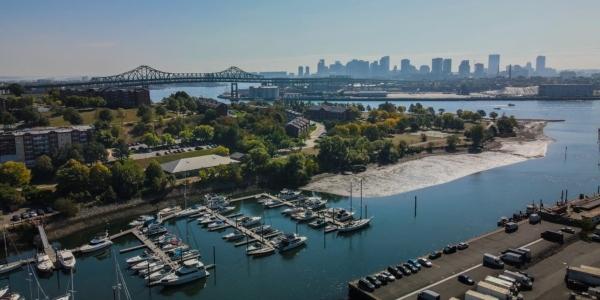 "We're going to be spending less on electricity," superintendent for Chelsea Public Schools Almi Abeyta told WBUR News. "We'll be lowering the temperature so the buildings, let's say on a hot day, they won't take as long to cool."

Cool roofs use reflectivity to bounce heat off of the building rather than absorbing it, which is why the roof is usually white or has reflective properties. According to Energy.gov, standard roofs can reach temperatures of 150°F or more in the summer sun, while a cool roof under the same conditions could stay more than 50°F cooler and save energy and money by using less air conditioning.

Cool roofs are one way to reduce the urban heat island effect, which occurs when there’s dense housing, lots of pavement and few trees in urban areas, making them hotter than their surrounding communities.

Since Chelsea is one of the hottest cities in the state, the need to cool the city is a top priority. For the last 30 years, extreme heat has been the leading cause of weather-related deaths nationwide, according to the National Weather Service.

Boston.gov has already begun research to find heat resilience solutions, addressing the extreme heat of the city as something that needs immediate action. The heat resilience study focuses on areas where heat islands overlap with historically underserved communities. The goal is to find creative and community-driven solutions that will protect the city from the effects of climate change. 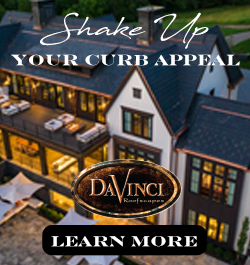