AskARoofer.com > 5 Reasons You Should Turn Your Flat Roof Into a Garden

5 Reasons You Should Turn Your Flat Roof Into a Garden 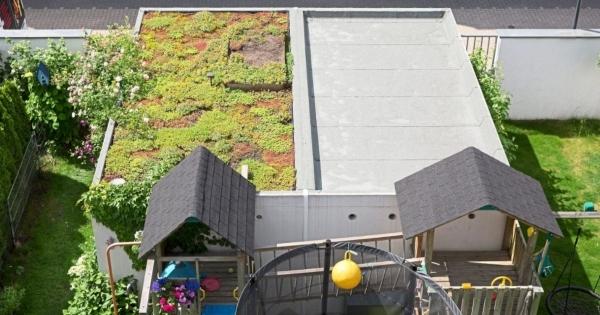 Garden roofs are more than just good for the environment, they are also good for your roof!

Do you dream of transforming your flat roof, also known as a low-slope roof, into a green wonderland? Maybe you have thought about adding some greenery to your property, but have realized the only space you have is on your roof. Maybe you are just looking for a sign that you should take the plunge and green your roof. Look no further than this list to convince you that a garden roof is the best use of your flat roof.

Arguably the number one cited reason why people choose green roofs is that they are beneficial for the environment! Garden roofs reduce greenhouse emissions, filter toxins from the air and produce oxygen.

Plants produce oxygen and remove carbon dioxide from the air. They also trap up to 85% of airborne particulates on their leaf surfaces. Plants, soil and air trapped in the soil are great acoustic insulators, too. A green roof has the potential of reducing the amount of carbon dioxide that’s released into the atmosphere.

According to Roof Slope, garden roofs offer improved thermal performance. A roof garden can make a significant difference in energy bills, because they provide natural insulation. In the summer, your garden will work to reducing the roof’s temperature by absorbing energy from the sun. And in the winter, roof gardens help to lock heat inside a building.

Moreover, a garden roof helps to reduce the heat island effect, making the air in the immediate vicinity cooler. “Green roofing is able to reduce the solar heating of a building by reflecting 27% of solar radiation, absorbing 60% by the vegetation through photosynthesis and evapotranspiration, and absorbing the remaining 13% into the growing medium” according to Renewable and Sustainable energy reviews.

The Star points out that green roofs act as water reservoirs that soak up rainwater, which means less strain on the sewage system.

Living Roofs reports that green roofs absorb up to 75% of rainfall, thus reducing the runoff dramatically, and lowering the risk of flooding. Depending on the roof garden design, a green roof can typically reduce storm water run-off by 50 to 90%. Additionally, the peak flow volume is greatly reduced and the peak flow period is delayed by as much as four hours, minimizing the impact on existing sewer systems.

A flat roof is a large space on your property that can easily be transformed into a green oasis. This not only adds visual appeal to your home, but substantially raises property value. Researchers in a report on the social cost benefit of green roofs have found that garden roof typically adds 7% more value to the property.

Green roofs offer this opportunity and have proved to double or even triple the life expectancy of your rooftop. The barrier of greenery helps protect the waterproof membrane underneath and ensure your rooftop’s life expectancy lasts well for decades. By protecting the underlying roof covering, they extend the life of the existing roof fabric by up to 200% according to the Journal of Environmental Management.

A green roof protects the roof membrane greatly increasing the life expectancy of the roof by covering the waterproofing membrane with growing medium and vegetation, this shields the membrane from ultra-violet radiation and physical damage.

Penn State University's Green Roof Research Center expects the lifespan of a roof to increase by as much as three times after greening the roof.

With so many advantages to a garden roof, it is no wonder that so many flat roof owners are asking their contractors about garden roofs. Ask your contractor today how you can get started on greening your roof. 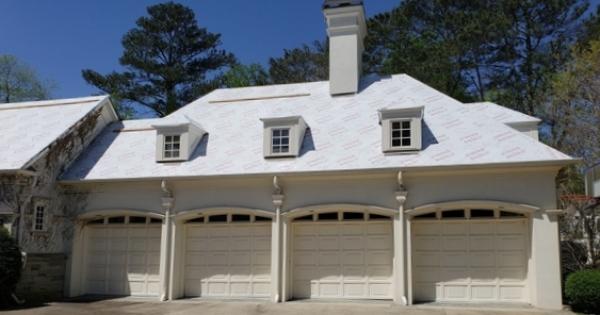 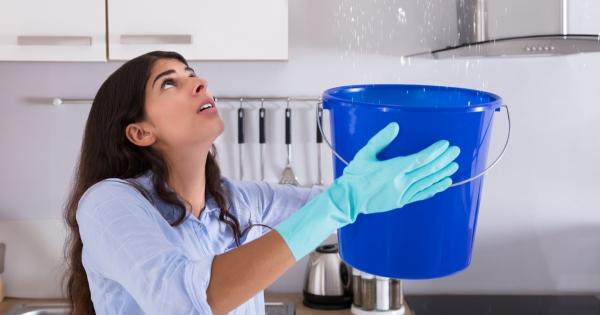 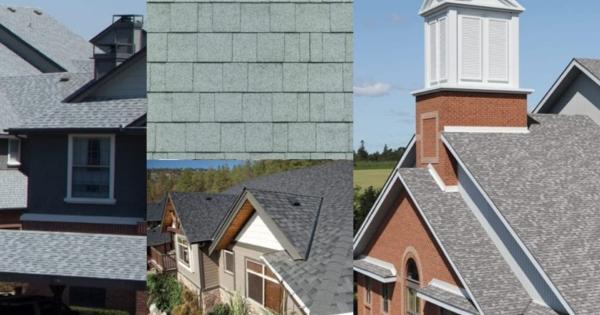