After a tarp caused even more damage to their home, these homeowners decided to pursue other options.

A large hailstorm caused devastating damage to the home of Ryan and Chey Johnson located in Berowra, a suburb of Northern Sydney, Australia. They had just returned home after the happy arrival of their second child when the storm struck, causing the couple to figure out how to cover a damaged roof while waiting for repairs.

"After the hail wrecked the roof, the wind and rain came," said Ryan. "We couldn’t wait for the SES – we had water pouring from every downlight – so we put tarpaulins over the house ourselves, with help from some neighbors."

97% of Berowra homes damaged by the hailstorm were covered with tarpaulins, many of which have since failed multiple times. Over the following weeks, as bad weather continued, flapping, leaking, flyaway tarps caused ongoing stress for the Johnsons.

"I was sick and tired of having to fix the tarps again and again," said Ryan. "In the month after the storm, I was up there five times to fix the tarps, because of the wind. The last time I went up, I nearly slipped off the roof. It gave way a little bit and scared me."

Ryan found it difficult to sleep. "I’d be worrying about the wind hitting the back of the house and the tarp lifting. And I’d be worrying about sandbags falling off because with the rain, they don’t grip on the tarps, they just slide until they hit the gutters. A sandbag fell off the roof and went through our pergola; it woke us up at 2 a.m. with a massive bang!"

This mirrors the experience of many other Berowra residents who are still suffering under tarps, months after the storm. Roofers are kept busy replacing tarps and reassessing escalating damage claims, so they have little time left to make permanent repairs.

Since the hailstorm, the Johnsons have been among the fortunate 3% of Berowra storm victims to secure their properties with weatherproof Stormseal.

"When I heard about Stormseal, I immediately asked our insurer to replace the tarps with it," said Ryan. "Stormseal is perfect because once it’s installed you don’t have to go back up there, and you’ve got peace of mind that if rains, no water is going to come in."

If more insurers switched to using Stormseal, then their contractors could get on with fixing roofs instead of replacing tarps, and more Berowra families could relax and get on with their lives like the Johnsons. 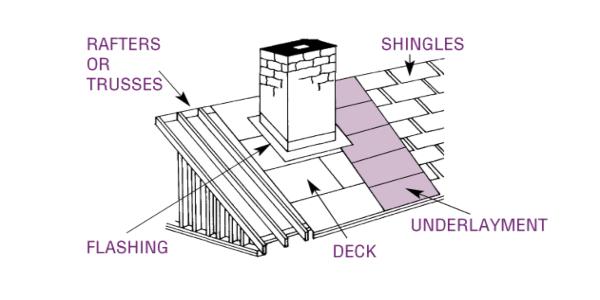 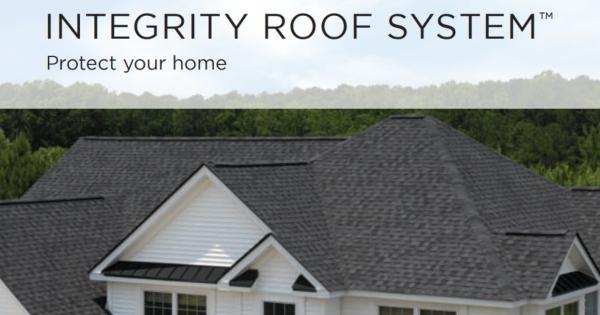 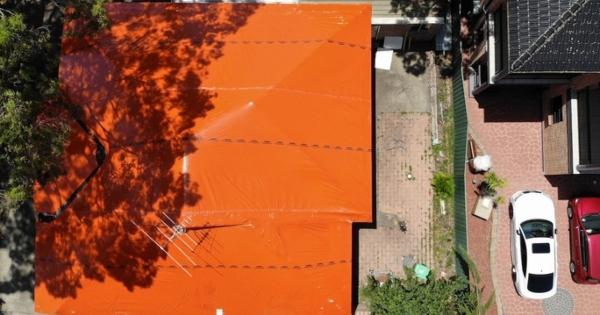 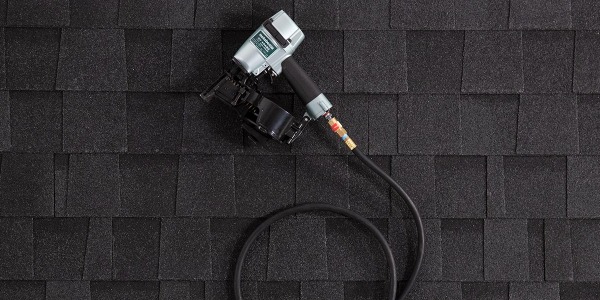