From Roof to Table: Meet the Ultimate Green Roof 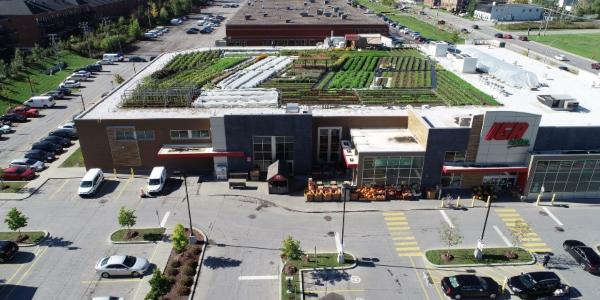 Thanks to SOPRANATURE, this rooftop is growing produce they can sell in the grocery store below.

The iconic grocery store rooftop farm in Saint-Laurent on the Island of Montréal very nearly wasn’t made. The rooftop, a large-scale urban rooftop farm, was almost just a four-inch sedum mat extensive green roof to meet neighborhood regulations that stipulate new roofs must be reflective or green, with half the building roof area covered in a green roof system. Had it not been for La Ligne Verte’s cofounders Antoine Trottier and Patrice Godin convincing the owners of IGA of the value of a rooftop farm, we would have never seen one of the most innovative grocery stores in the world.

When the Duchemin family partnered with La Ligne Verte, they didn’t think the project would have such a significant impact. The rooftop farm gained much attention in the media across North America and even further, being published in many countries worldwide. The project won the Green Roofs for Healthy Cities Award of Excellence and involved many professionals, including SOPREMA, NEUF Architects, Groupe Mach and Sobeys.

The entire concept was brought forth and came together due to the involvement and persistence of La Ligne Verte. This local Montréal company incorporated a very creative solution-based approach. IGA Duchemin is now the first grocery store in Canada to sell fresh organic produce harvested directly from its roof. Here are a few interesting facts about the project:

“Over the years, we conducted trials with nearly all kinds of vegetables. We were able to successfully grow crops that you wouldn’t expect on a roof, such as broccoli, cauliflowers, parsnips, carrots, cabbages, melons and artichokes,” says a team member at the IGA rooftop farm. “Although these crops have mostly been experimental, we now focus on lower maintenance crops with high economic value such as greens, small roots (turnips and radishes) and cherry tomatoes, because who doesn’t love garden-fresh cherry tomatoes?”

The only means of transportation required to get the produce from the roof to the market are the 44 steps on the staircase that connects the farm to the back of the store. All of the fresh produce sold in the IGA store gives nearby residents a local source of extremely fresh, organic food.

Being able to integrate urban greening strategies and green infrastructure solutions to an otherwise common building can also contribute to preventing the risks related to certain physical and mental diseases. These projects can also improve lifestyle and increase the well-being of individuals because rooftop farms provide the food we consume daily.

Harvesting locally grown produce reduces the ecological and economic impacts of long-distance freight. This rooftop allows us to cultivate fruits and vegetables that are not usually cultivated in the urban environment of Montréal. One of the biggest advantages of a rooftop farm is the very good soil drainage and the fact that the “field” is workable early in the spring.

That gives the farmers a much-needed head start, letting them seed many crops very early in the season. These specific conditions provide a growing environment that allows the team to harvest garlic nearly a month before most other farms in Québec. The team is always amazed at being able to harvest huge cloves at the end of June.

IGA owns the building and the farm is rented by La Ligne Vert, which generates revenues from the sale of produce. With dishes cooked with fresh food from the roof, dinners and brunches are also organized on the roof’s amenity spaces to earn more revenue and promote the farm.

The waterproofing system was initially designed and installed as an inverted single-ply assembly, with the membrane protection needed for a green roof installation. As this project evolved into a rooftop farm, it had to sustain much foot traffic and farming activities. The inverted roofing assembly became even more crucial to protect underlying waterproofing.

This assembly and the SOPRANATURE green roof system together, apart from protecting the waterproofing from any physical harm, add an extra layer of insulation, which reduces the store’s power consumption. The XPS insulation laid on top of the waterproofing system also adds a very strong physical barrier against shock from farming tools.

SOPRANATURE’s semi-intensive systems are mid-light green roofs ranging from 150 mm to 300 mm in the depth of SOPRAFLOR growing media. Plant types typically include sedums, grasses, perennials, shrubs and edibles. These are the systems that are preferred for urban rooftop agriculture.

The growing media at IGA, after a few years of farming, now contains approximately 35% organic matter by volume. This specific growing media blend is Ecocert certified and allows for food produced to be qualified as organic.

Drainage was also key in the project’s success. IGA Duchemin is the very first Canadian store to use an irrigation system partially based on water recovery from its air-conditioning system. Even though SOPRANATURE systems can absorb, retain and filtrate water, a rooftop farm still requires frequent irrigation to ensure maximum yields.

As with any green roof, the rooftop farm improves stormwater management while helping to reduce the risks associated with overflows and floods. The irrigation system takes into account rain episodes and is triggered as needed to use as little potable water as possible. The store is LEED Gold certified, one of the highest standards for green buildings.

SOPRANATURE systems create conditions promoting the development of microhabitats to support life, and the roof is home to different pollinators and nesting birds. The flowering plants look as beautiful as they are helpful! The rooftop farm has been such a great addition to the store’s image and revenues, so much so that the owners expanded it by an additional 5,000 square feet to the existing 25,000 square feet in the fall of 2021.

With the increasing awareness that food supply must not be taken for granted anymore, let’s hope that this successful project inspires others to invest in their community’s future and well-being.

“As an organic vegetable farmer coming from a rural background, I was skeptical that a rooftop farm could be productive given the very shallow depth of soil. It turns out that there are many advantages to a rooftop farm. Amongst others, perfect light exposure, the absence of deer and other small mammals, and near-perfect ‘field’ conditions very early in the season,” says Head Grower Pierre-Antoine Jacques. “Combined with beneficial farming practices such as cover crops, green manure, minimum soil disturbance and regular additions of compost, we created an urban farm with a true living soil where insects, worms and bacteria are thriving and make our system truly productive.” 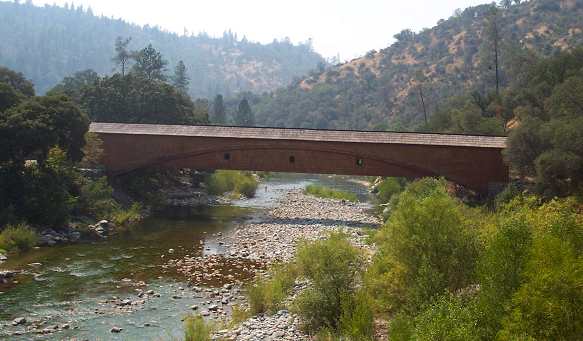 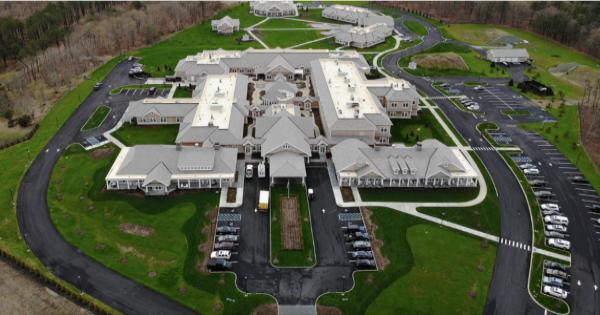 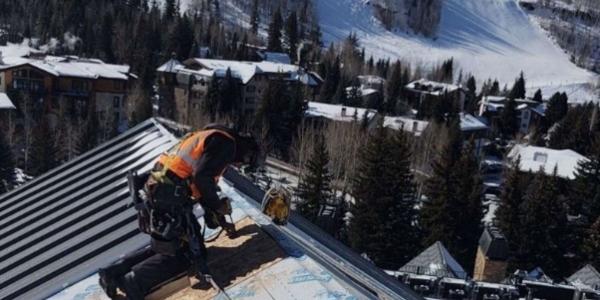