AskARoofer.com > Roof Stains are a Thing of the Past With GAF Algae Fighting Shingles 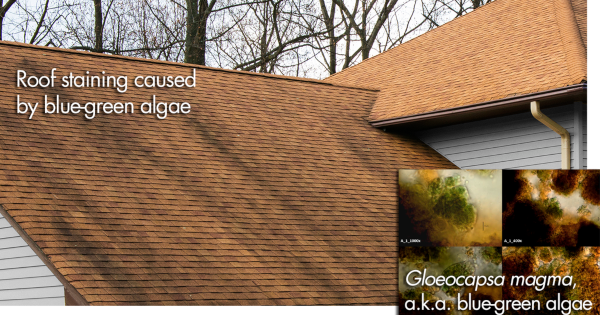 By Don Kilcoyne for GAF.

As a homeowner, you know that special feeling of pride in seeing the rich textures and precise colors of a beautifully-installed new roof. It ties all of your other design choices together. It symbolizes a long-term investment in protecting the things you value. And it completes your home.

But all across the country, that wonderful house-proud feeling is under siege by a tiny pest called Gloeocapsa magma. Cyanobacteria. Or Blue-green algae. This microscopic bacterium thrives on asphalt shingles, leaving dark black stains that make perfectly good roofs — and the homes they protect — look old before their time.

To put it bluntly, blue-green algae can make even the most beautiful roof look ugly.

Humankind started taking advantage of the antibacterial properties of copper long before we actually discovered bacteria itself. Ancient Egyptians used it to sterilize chest wounds and drinking water. In the 19th century, copper workers were discovered to be immune to cholera. Currently, many hospitals are exploring the potential of using copper as an antibacterial surface to replace stainless steel.

And for decades, roofing manufacturers like GAF have used copper, embedded in specially layered granules, as one way to combat algae growth. While the manufacturing technology is quite sophisticated, the concept is fairly simple: Naturally occurring moisture — primarily the morning dew — leaches copper ions from specially engineered shingle granules, and deposits it on the roof where it can interfere with the spread of algae.

This technology, while quite effective, has its limits. Specifically, over time, it becomes harder for moisture to reach and release the single layer of copper embedded deep in the granules. As less stain-fighting copper gets released, the roof becomes more vulnerable to Gloeocapsa magma.

But now, thanks to a breakthrough innovation — GAF StainGuard Plus™ time-release technology — you can join the revolution in the fight against blue green algae.

Unlike the older single layer technology, GAF shingles with StainGuard Plus™ technology use specially-engineered capsules that are infused throughout with thousands of easily accessible copper microsites, ready to be activated in the battle against blue-green algae stains.

These particles spread the algae-fighting power throughout the capsule. That’s why we call it time-release technology. Over time, the capsules slowly and steadily release just the right amount of copper to help keep the roof stain-free. 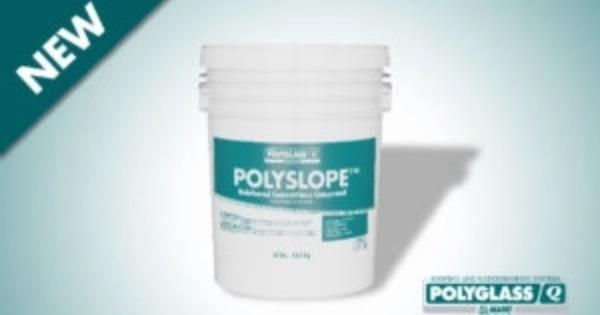 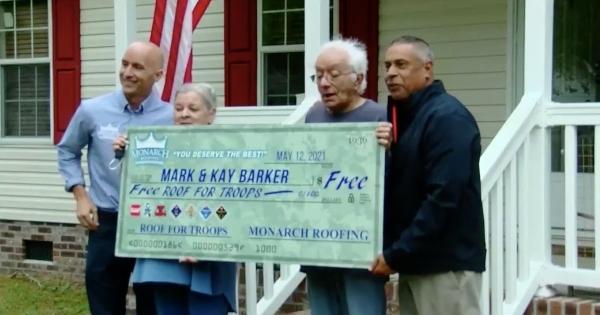 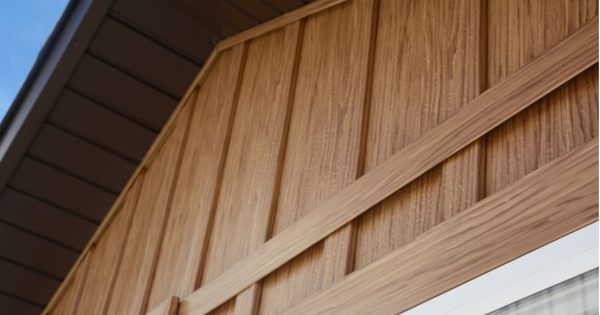 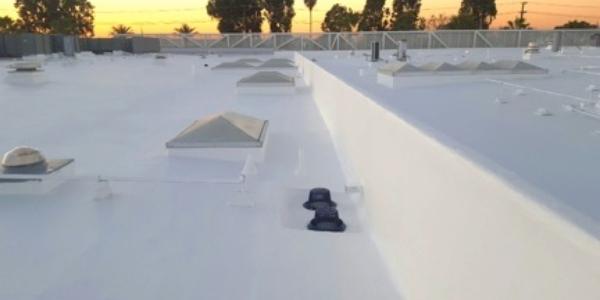